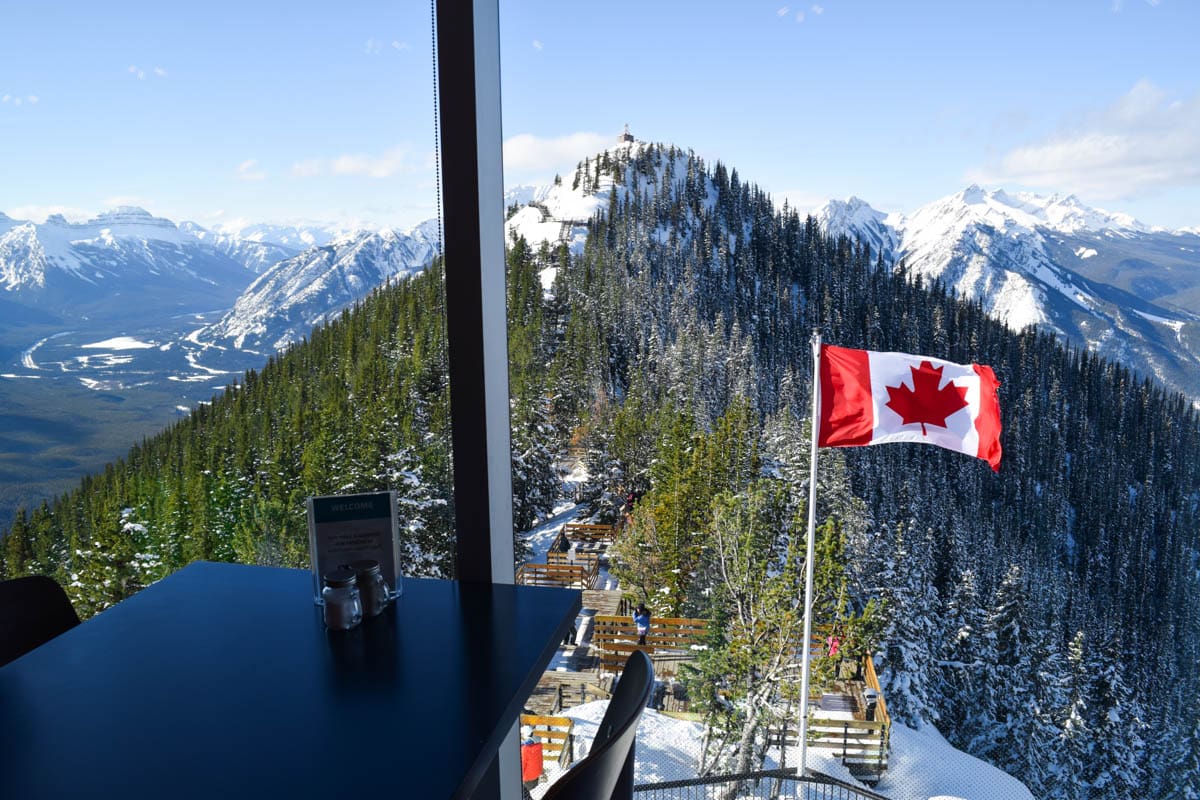 Alberta may not be one of the places known worldwide for its outstanding cuisine, but once you’ve had a taste of it, you will surely be back for more. You see, the food scene in Alberta isn’t discussed haphazardly. Local producers collaborate with world-class chefs to produce the best meals for the locale.

The best thing about the food? It fuses in the flavors and methods of other cuisines, including Asian, German, Finnish, English, and even Norwegian.

That said, let’s talk more about where you should be headed if you’re looking for a good fill for your stomach.

Alberta’s got beef – for sure! Red meat is stable in almost every food serving establishment in the province. That said, we have the two main foodie cities that set the bar for how Alberta cuisine ought to taste and be served. If you’re a foodie, then these practically neighboring cities are great stop-overs and destinations for any hungry traveler.

With Chef Justin Leboe leading the forefront with the two best restaurants in the city, the foodie scene in Calgary takes meat to new heights. His restaurants, Model Milk and Pigeonhole, were born in different eras of the scene. Still, they can embody the exquisite taste of the locale. Alongside them are other authentic restaurants that infuse red meat with rich flavors.

Namely, we have the famous Charbar, the fine-dining classic Rouge Restaurant, and the unparalleled Charcut Roast House. Calgary also has the best spots if you prefer your meat infused with Mexican and Argentinian flavors.

Just North of Calgary is Edmonton which is known to serve the classic Canadian staples that never go out of style. The food scene in this city has Chef Daniel Costa at the helm. With his Italian lineage and influence, he erects Bar Bricco, which is now at the top of the chain.

Alongside this restaurant is Corso 32 which also serves Italian-influenced cuisine using local ingredients and handmade pasta. That said, Edmonton is the way to go if you prefer an exotic fusion of cuisines. 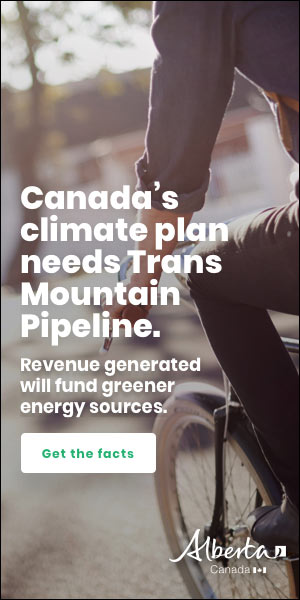